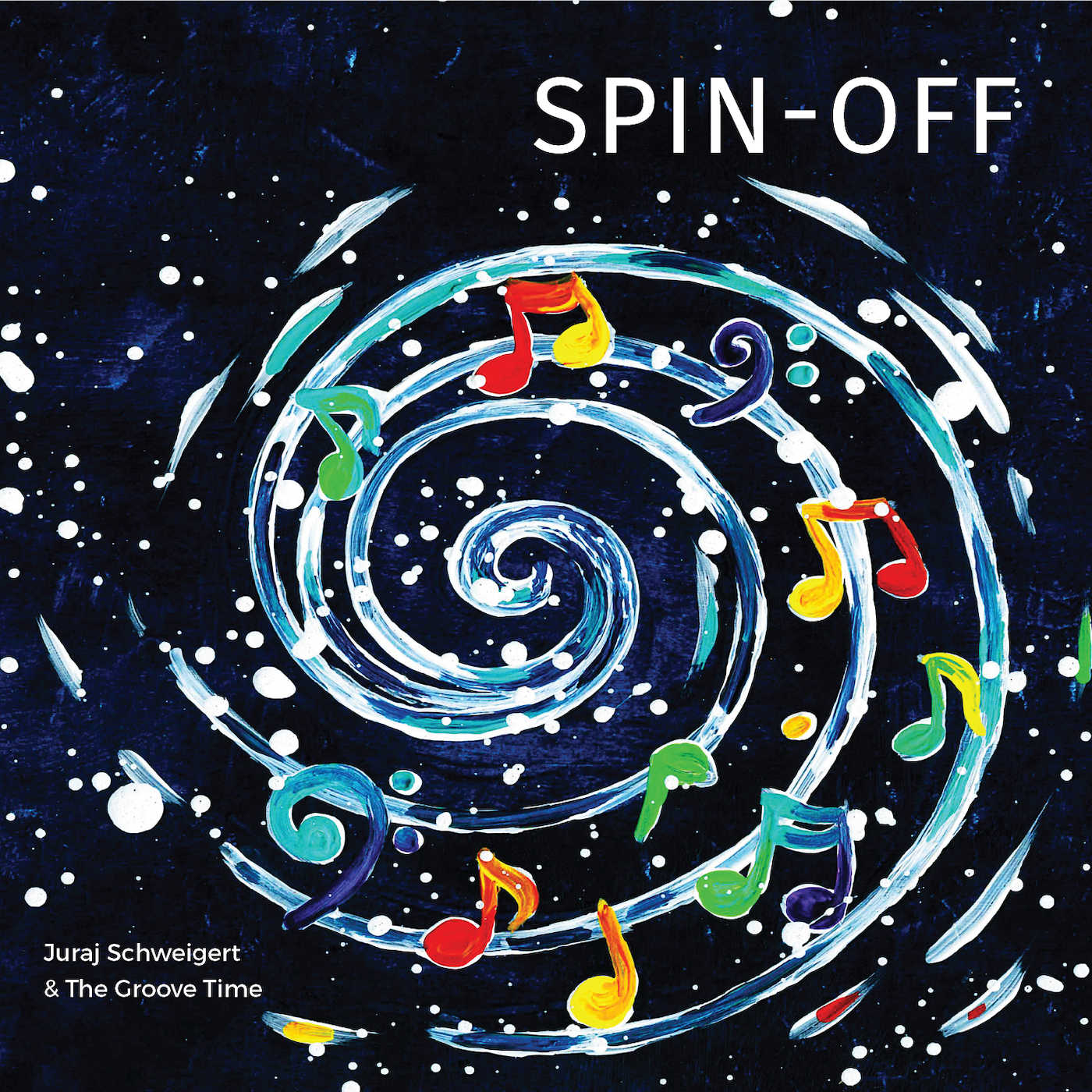 Juraj’s latest album is firmly rooted in blues and at the same time takes the listener on a musical journey across genres. The CD features eleven original songs written by Juraj Schweigert which showcase his aesthetic perception of music and influences. Compared to his first album, Spin-off contains more vocal music but it does not come short of captivating instrumental performances. Juraj’s harmonica work on the album is both very fitting and unorthodox. In addition to Juraj’s band “The Groove Time”, many accomplished Slovak musicians contributed to the album too (Tibor Feledi – Hammond organ, Lenka Molčányiova – alt sax, Stanislav Palúch – fiddle or Richard Ciferský – banjo). This delicious ear food is available on all major digital platforms or you can get a physical copy for €10.

“…he has just released this second studio work where he summarizes his background with eleven songs perfectly furnished and with which he makes clear the plurality of registers that he is capable of. An unapologetic high note.”
-Blues21.com

“Oh Divine creativity where hath thou been? In the hands of the Slovak harmonica player-singer Juraj Schweigert and his band… Duh! They blend elements of jazz, funk, reggae, bluegrass and who knows what else to deliver an enchanting musical journey.”
-Bluesblast magazine